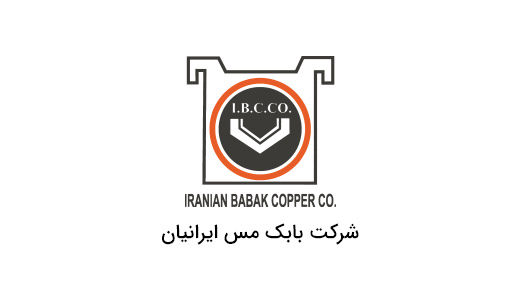 Throughout human history, the development of urbanization and civilization has been significantly associated with the discovery of metals. The prehistoric human used metals to make tools and war weapons. Along with the growth of metallurgical knowledge, metals were playing a vital role in the development of agriculture, transportation, art and industries.

The first metal which had been discovered in the world was copper, and was used about seven thousand years ago. As a reliable and durable raw material, metal has been employed for everyday life needs and then gradually used as a substance to make decorative and valuable items.

Metal smelting experts believe that, for the first time, the formation of copper occurred by accident; The ore of this metal, which was in the vicinity of the fire, was melted and the copper was extracted. In addition to the above items, copper also helps human metabolism. Copper-deficiency makes brain cells unable to function or do very poorly. It is also a basic material for many of the body vital enzymes.

Now that we’ve got familiar with the copper history, we will move on to its future:

Demand for copper is steadily rising as the world moves in the direction of electrifying energy and transportation networks, and wherever electricity is used, copper would be a viable option because of its high conductivity, and what makes it more noticeable is the lack of an alternative that could be economically efficient; So all of these points, make copper a key metal in industry. The production, distribution and transmission of large volumes of energy in the world requires huge amount of copper. In addition, electric cars have emerged recently, which consume four times more copper than cars with combustion engines. 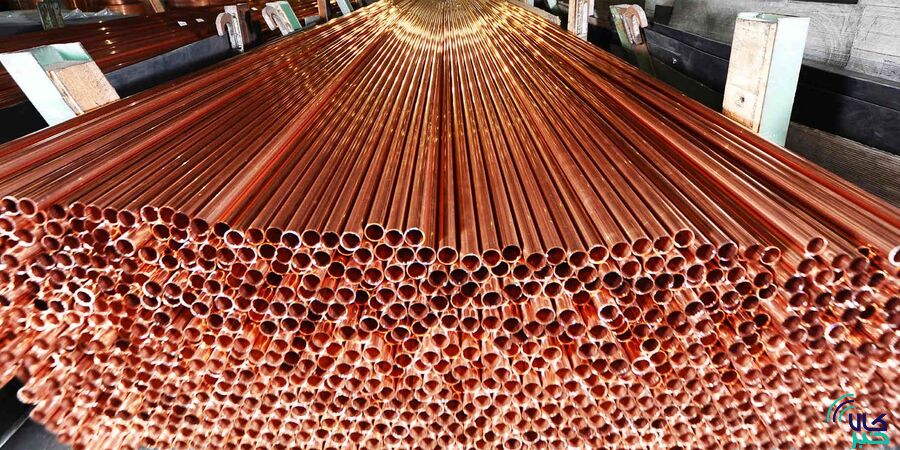 Consequently, it is expected that red metal will face years with high demand in future. And meanwhile, secondary copper will be a good option for recycling because, like gold, silver and other non-ferrous metals, it won’t lose its quality in the recycling process.

Although the recycling of secondary copper from waste material will cover some of the red metal shortage in the future, it won’t be enough and primary copper production will still  be a need for human. Therefore, due to the satisfactory copper reserves in Iran and also with a look at preserve of environmental values, for the first time in the world, Iranian Babak Copper Company (IBCCo) invested in production of LME grade A Copper Cathode by using Tank Bioleaching method and with a namely capacity of 50,000 tons per year.

Some of the advantages of using Tank Bioleaching process compared to pyrometallurgy method:

– Capable of using copper concentrate with different elemental composition and without restriction on Cu content of charging concentrate.

– It is more compatible with environment and has less pollution rate. In pyrometallurgical process large amount of SO2 is produced which results in environmental pollution and in order to eradicate this much pollution, launching a Sulfuric acid plant is necessary, whereas in tank bioleaching sulfuric acid is used as primary substance.

– In comparison with pyrometallurgical projects, investment cost is lower. (Currently the construction of smelting and refining plant wouldn’t be economical for capacity less than 200.000 ton per year)

-Total energy consumption including electricity and fossil fuel will be decreased significantly in this method.

– Efficiency of pyrometallurgical operation would be 92% at optimum condition, whereas in tank bioleaching the modeling is based on 97%.

– Capability of recovery for Gold (150 kg per year) and Silver from the remaining residue.